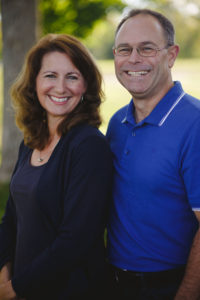 Peter and Michelle Davis felt the call from God to leave the comforts of the corporate world in 2006.  It took them 3 years to come to terms with this calling and gain the courage to step away from the financial security they enjoyed.  They sold almost everything, raised financial support and moved to the USA to serve with Life Action Ministries at the Life Action Family Camp in Buchanan, MI.  Their heart for revival grew during this time and they felt a burden growing for the growth of Life Action in Canada.

In 2014 they returned to Canada to launch Life Action Canada forward.  This started from the ground up with the incorporation of a new Canadian charity and the grass roots startup of a new organization.  Time has been spent over the past year and a half behind the scenes administratively as well as raising awareness of Life Action in Canada.  New members have been added to the leadership team of Life Action Canada as the organization has grown.  Peter and Michelle look forward to the message of spiritual awakening increasing here in Canada at a time when so many people have drifted so far from God.  Although Peter and Michelle spend much of their time working behind the scenes, they welcome every opportunity to work front line spreading the revival message here in Canada 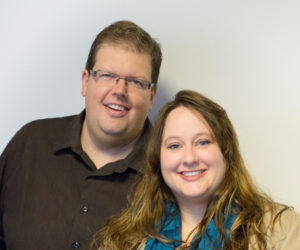 After traveling on a Life Action Team and then serving in the pastorate for more than twelve years, Dan now serves Life Action as a speaker, writer, and strategic leader. His responsibilities include Road Team Ministries, managing Revive magazine, and assisting with Life Action’s various outreach projects.

Dan has a heart for Spiritual Awakening and in turn the fulfilling of the Great Commission.  He is sensitive to the spirit and will guide and teach as directed.  Dan and his wife Melissa have 7 children and currently reside in Niles, Michigan.

Dan serves on the Leadership Team of Life Action Canada with focus on vision, strategy, content and international liaising.  We are excited to have Dan and see what God has to say in and through him. 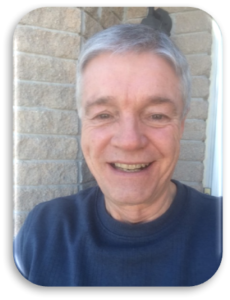 Glenn has been married to Sheila for 31 years. The Duncans came to Peterborough to pastor Gilmour Memorial Baptist Church in 1991 and continued in that ministry until early 2004.

After resigning from Gilmour Memorial, Glenn took on the role of Facilitator for Church In The City, which is a covenant relationship of congregations across denominational lines and of ministries in Peterborough and the immediate area. At present there are 25 congregations and 12 ministries such as Kawartha Youth For Christ where Glenn is a staff member providing spiritual mentoring for other staff. In addition, Glenn and Sheila lead Kawartha House Of Prayer, which calls people to join together to pray for God’s blessing on all aspects of life in Peterborough and the Kawarthas.

Glenn serves as the Leadership Development Coordinator of Life Action Canada with focus on ministry to Canadian revivalists and pastors/leaders at large with a view to fostering the message of revival in a consistent context as it pertains to Life Action Canada. 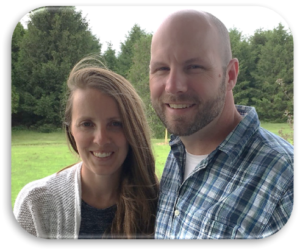 Craig Callister currently serves with the Life Action Canada team as a part-time speaker and carries the message of revival into various events, conferences, and leadership meetings across Ontario.

He is currently available to visit with churches that are interested in the Seeking Him study series and to engage with churches about how they can begin praying for revival.  A graduate of Briercrest Seminary, Craig served as a discipleship pastor for five years at his church in Southwestern Ontario before continuing his policing career and investing more of his time to serving with Life Action.

Craig is married to Rachel, and they live in Southwestern Ontario with their four young children. 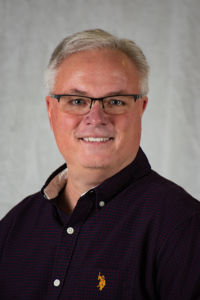 Shawn has been married to the love of his life and best friend, Jenny, for over 30 years.  Two of their children are now married while the third is completing her post-secondary education.

Raised in a home of Christian care and nurture, Shawn felt called to vocational ministry in his teens.  However, it wasn’t until after a brief career in educational publishing that he finally submitted to the Lord’s leading, pulled up stakes, and moved to the U.S. with his young family to pursue theological studies.

Passionate about renewal, he has served three congregations in Ontario. Presently he is serving as Canadian Church Relations Liaison for Calvin Theological Seminary, Grand Rapids, MI.

Convinced that the good news of Jesus has the power to heal and restore not only our relationship with God but also our relationships with one another, the mission of Life Action Canada resonates deeply with him. 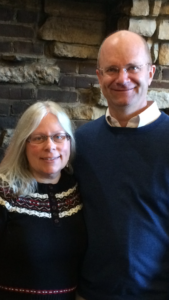 Harry grew up along the shores of Lake Erie outside the small south western Ontario farming community of Port Rowan.  He is married to Rosemary and God has blessed them with two children.  He currently serves in Madoc, Ontario and enjoys riding motorbike and woodworking when he has time.

As a teenager Harry attended a Life Action Youth Conference where he surrendered to full-time ministry.  Over the next 15 years God confirmed His call on his life for the gospel preaching ministry while living and studying in Ontario, Newfoundland, Wisconsin and Pennsylvania.  Over the past 25 years he has had the joyful privilege of pastoring churches in Woodstock, Oakville and Madoc.  Along with pastoral ministry, Harry has served overseas in Africa and South American as a conference speaker.

It is Harry’s passion to faithfully preach the Word of God for the purpose of exalting God’s glory among all people.  He has made preaching and its relationship to revival a personal study.  He is firmly committed to the local church and desires to see God’s people passionate about Him and making His greatness known to others.

Theme by Anders Noren — Up ↑